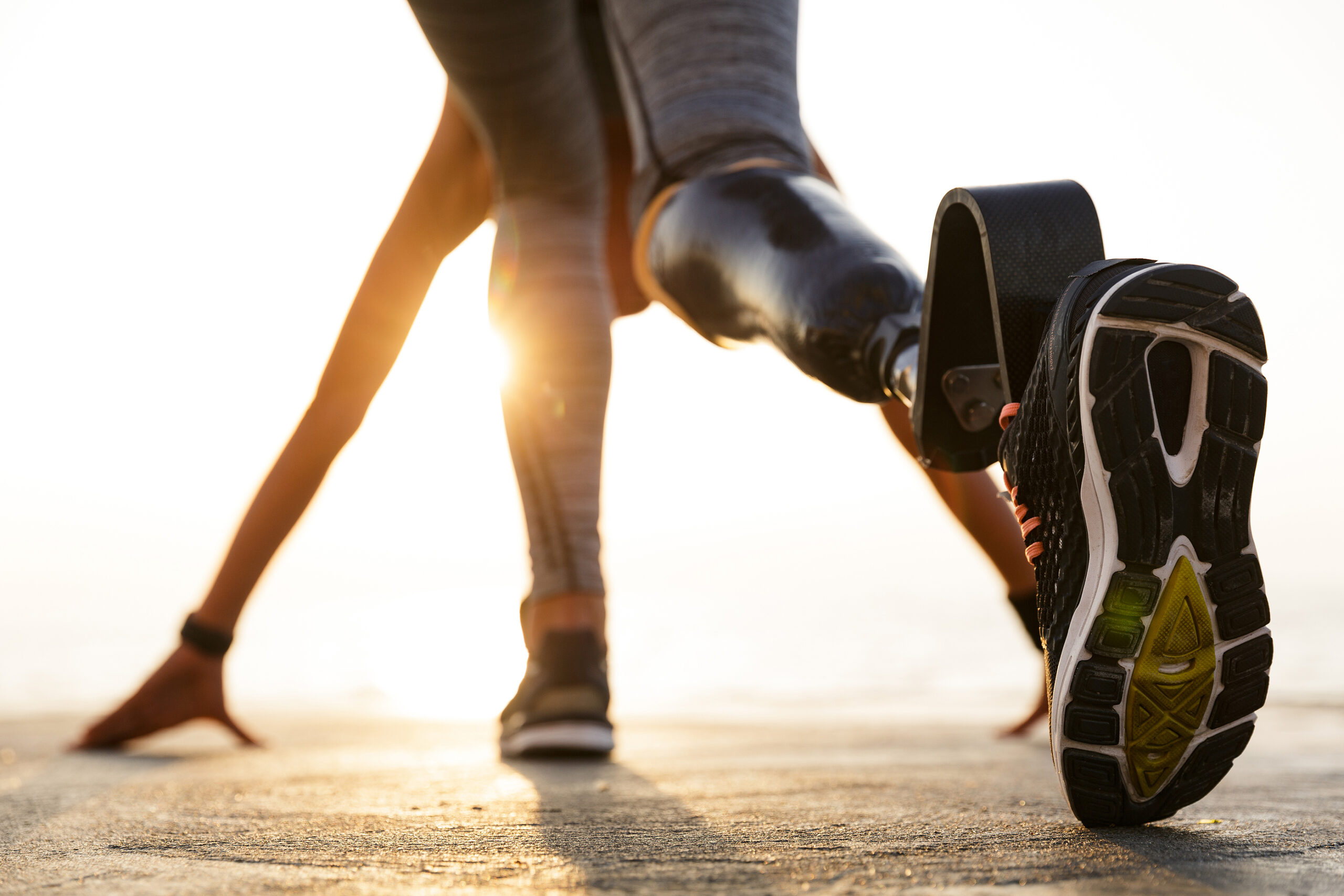 For centuries, prosthetic limbs have been used with one main goal in mind: to look, behave, and function in the same manner that our bodies and other limbs do. Prosthetics have advanced significantly in the centuries since they’ve been used; the oldest relic of a prosthetic is a big toe, which was found in Egypt and dates back to between 950-710 B.C.E. With the advances in neuroscience and technology in the last few decades, the future of prosthetics might actually allow for artificial limbs to outperform their real counterparts.

The Evolution of Prosthetics

As mentioned above, the oldest prosthetic is believed to have originated between 950 – 710 B.C.E. Let’s go over some of the most impactful moments in prosthetic development as a way to better understand prosthetics today.

The next major technological development in prosthetics came during the American Civil War. The first amputee during the war, James Hanger, went on to invent “The Hanger Limb,” which was the most technologically advanced prosthetic the world had seen to date. The leg had hinged joints at the knee and ankle which allowed for greater mobility and functionality.

In the 1970s, inventor and amputee Ysidro M. Marinez developed the first prosthetic leg that didn’t just aim to mimic the behavior of a natural leg, but instead tried to improve upon it. The leg he invented helped improve gait and relieved pressure.

All of this laid the foundation for prosthetics today.

The amount of technological and scientific advancements that have taken place over the last 50 years have allowed the progress of prosthetic limbs to grow exponentially into what they are today. One notable advancement in the field is that of bionic prosthetics.

What is the bionic definition? “Having normal biological capability or performance enhanced by or as if by electronic or electromechanical devices.” Bionic prosthetics are able to more closely replicate the movements of natural limbs by combining electricity and robotics to help your limb move. Sensors are attached to your skin and detect the tiny electrical signals that are created when a muscle on the residual limb is flexed and this then allows the prosthetic to move and behave like a normal limb.

The use of bionic orthotics and prosthetics have allowed countless people to restore their mobility and functionality to a level similar to what it was before limb loss or injury. Bionic orthotics are designed to help with motor functionality of an injured limb, whereas bionic prosthetics replace a missing limb and mimic the behavior of the natural limb better than their conventional counterparts.

Hugh Herr invented the first bionic foot and calf system and is still an award winning and industry leading inventor today. Because lower limb amputations are the most common of all amputations, the invention of the bionic foot has changed the lives of countless people.

So: Do Prosthetics Outperform Real Limbs?

With the growth and innovation of the prosthetic industry, especially when it comes to bionic prosthetics, it’s very likely that one day a bionic limb will be able to outperform regular limbs, but right now, studies have shown that bionic prosthetics don’t have an advantage over real limbs.

It’s exciting to witness all the growth and innovation taking place in orthotics and prosthetics. If you want more information on prosthetics or the future of bionic prosthetics, or if you want to get a free evaluation for a prosthetic fitting, contact us today!

We Always Ready Join With Us

Even with an artificial limb, life does go on. Our mission is to utilize education, experience and dedication in an effort to provide the most comprehensive prosthetic and orthotic care available.